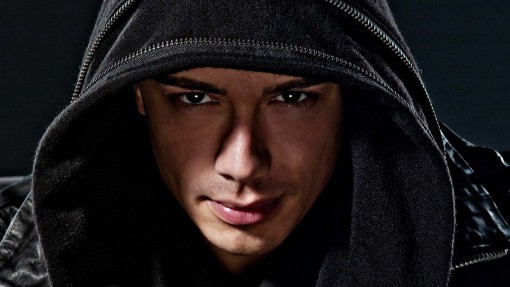 Walking the fine line of creative freedom and success, Dutch DJ and producer Willem Rebergen pulls off an admirable balancing act. Driven by an open mind and the desire to be free of expectations, music has become a playground to the man we know as Headhunterz. The past decade has taken him on a rollercoaster ride of a journey – with roots that have built him a strong and solid ground to start from. Following his own, inner flow, his sounds have grown all the more colorful, genre-bending and unique. Ever guided by the music from within, there’s no restrictions to the path ahead for this inspiring prodigy. 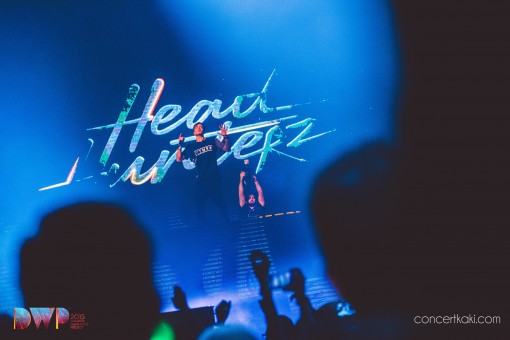 His grand debut in 2005, kicking off a fruitful career in the harder styles of dance music, feels like a lifetime ago. Willem looks back on three successful album releases, including ‘Sacrifice’, ‘Studio Sessions’ and ‘Project One’ ft. Wildstylez. Millions of fans have devotedly followed his monthly HARD with STYLE Podcast and continue to enjoy 8 years’ worth of classic Headhunterz releases through the Origins label, an ode to the past. Despite taking a leading role in the hard dance scene, Headhunterz prefers honing in his craft, challenging his creative abilities and following a path of diversity. A highway that has taken him from main stage performances at globally renowned festivals such as Electric Daisy, Tomorrowland, Stereosonic and Coachella, to his very own sold-out show at Amsterdam’s Ziggo Dome.