Singapore, July 2014 – For the first time in Asia, Neon will tame the night in a psychedelic  showdown. Immerse yourself into a world awash with colours as you dance the night away with thousands of revellers at ILLUMI NATION – Asia’s first glow-in-the-dark paint party, on Saturday, 11 October 2014, 6pm to 3am at Siloso Beach, Sentosa.

Conceptualised by Infinitus Productions Pte Ltd, ILLUMI NATION aims to attract 10,000 party-goers from Singapore and around the region. Three of the world’s top DJs – Bingo Players, Dada Life and Martin Solveig will fire up the night with pulsating beats as explosive bursts of glow-in-the-dark paint transform party-goers into one unified canvas of electric neon by the sea.

“ILLUMI NATION is about innovative partying and it fits in with the increasing popularity of themed-electronic dance music parties around the world. Seeking to create unique experiences, Infinitus Productions is thrilled to bring ILLUMI NATION to Singapore’s nightlife and party scene and establish this as a must-go event in Asia.” said Mr. Jeffrey Foo, Managing 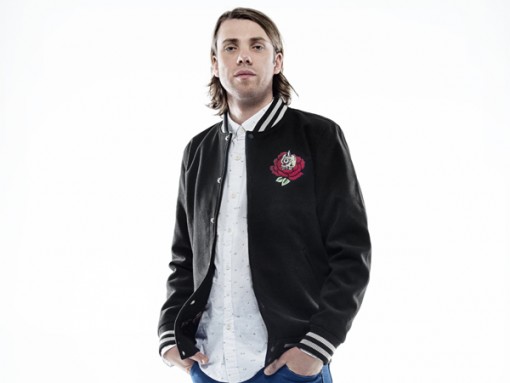 Gaining international recognition through epic releases and a massive touring schedule, Bingo Players, has emerged from The Netherlands to become one of the world’s most prominent progressive house music producers. Formerly a duo act consisting of Maarten Hoogstraten and Paul Baümer, this will be the first time Maarten will be performing solo in Asia after the recent passing of Paul to cancer in late 2013. This is his way of honouring and continuing the legacy of his former partner.

Currently ranked No. 52 on DJ Magazine’s list of Top 100 DJs, expect trademarked high-powered beats and bass with their hits like “Cry (Just a Little)”, “Get Up” (Rattle),” Out Of My Mind, L’Amour and the most recent single “Knock You Out”. Along with numerous hit productions to their name, Bingo Players has performed in over 30 worldwide music festival performances, including Ultra, Tomorrowland, Electric Zoo, Stereosonic and Electric Daisy Carnival:Vegas. 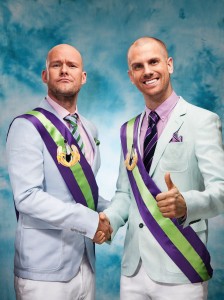 Currently ranked No. 35 on DJ Magazine’s list of Top 100 DJs, prominent Swedish electro house duo, Olle Cornéer and Stefan Engblom, collectively known as Dada Life, do not care about genres or smartness. They just want to make you jump up and down with their innovative sound and exhilarating “live” performances. Some of Dada Life’s biggest hits to date include “Rolling Stones T-shirt”, “Happy Violence”, “White Noise / Red Meat”, “Feed The Dada” and they frequently appear at the world’s biggest electronic dance festivals which includes the Electric Daisy Carnival, Ultra Music Festival, Coachella, Tomorrowland and Electric Zoo.

Their latest album, “The Rules of Dada”, features hard-hitting tracks which showcase Dada Life’s energetic and fun style. It reached No. 1 on the iTunes dance chart and Top 10 on the iTunes overall chart in 2012. 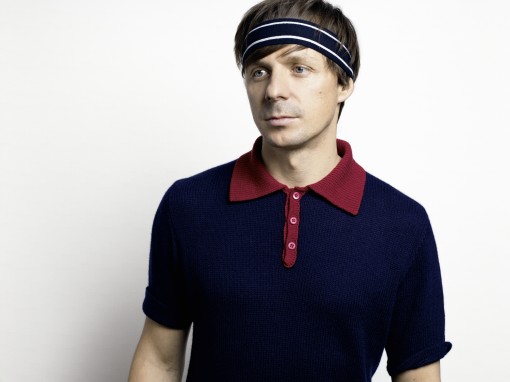 After years of honing his craft on the French clubbing circuit, 2011 saw French electro-house DJ and producer, Martin Solveig, achieved true international superstardom with his hit single “Hello”. Currently ranked No. 77 on DJ Magazine’s list of Top 100 DJs, Martin’s latest success came in the form of his 2013 electro anthem “BLOW” with Laidback Luke, which had gone viral due to its catchy beat and innovative commercials.

Having performed in some of the world’s biggest festivals, such as Ultra Music Festival, Coachella, Tomorrowland and Electric Daisy Carnival, Martin Solveig is best known for his thumping, fun-filled sounds and he has collaborated with music artistes like Madonna, The Cataracs and young rapper Kyle.

TICKETING AND OTHER INFORMATION