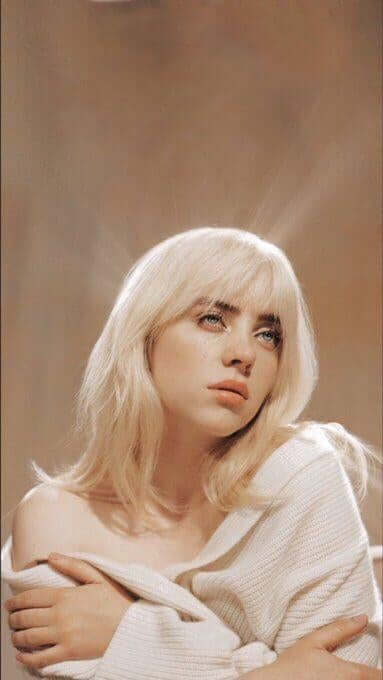 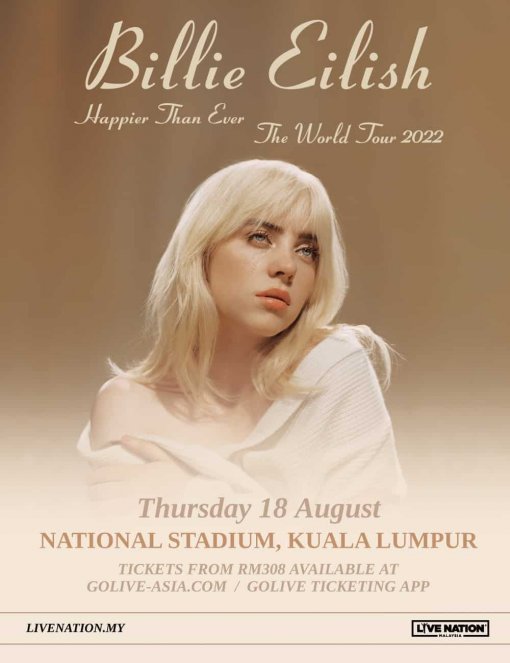 Billie Eilish, a US pop sensation and seven-time Grammy winner, will perform at stadiums and arenas around Asia in August, according to Live Nation Malaysia. In August, Eilish will perform in Manila, Seoul, Kuala Lumpur, Singapore, Bangkok, and Tokyo as part of her eagerly anticipated Happier Than Ever, The World Tour.

Kuala Lumpur, Malaysia is scheduled to host Happier Than Ever, The World Tour on August 18, 2022 in National Stadium.

The 20-year-old Los Angeles native is still one of the biggest stars to emerge in the twenty-first century as her sophomore album Happier Than Ever debuted at #1 in the Billboard 200 in the United States and in 19 other countries. Since the 2015 release of her debut track “Ocean Eyes,” Eilish has been breaking musical boundaries with her genre-defying style. After a modest start, her album WHEN WE ALL FALL ASLEEP, WHERE DO WE GO? released in 2019 and debuted at No. 1 on the Billboard 200 in the United States and 17 other nations, becoming the most streamed album of that year.