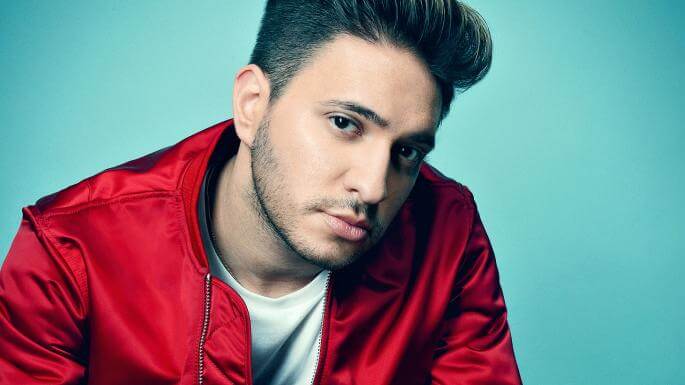 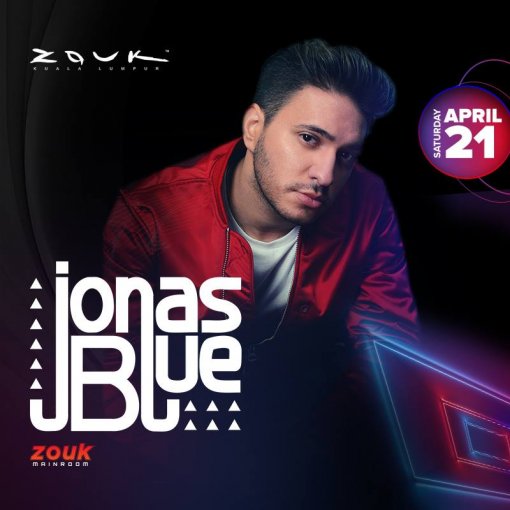 Multi-platinum-selling BRIT-nominated hitmaker Jonas Blue has taken the music industry by storm. His cleverly crafted dance/pop sensibilities have received critical acclaim, and now the UK’s biggest global breakthrough artist is ready to further build on his monumental success. Across his four singles, including ‘Mama’ which topped many global charts.

Jonas’ records have hit more than 2 billion Spotify streams. In 2016 he sold more singles in the UK than the likes of Clean Bandit, Ellie Goulding, Olly Murs and Zayn Malik. Jonas’ rapid rise into the mainstream has allowed the DJ, producer and multi-instrumentalist to establish himself as one of the most talented and well-rounded artists to come out of the UK in recent times. Zouk KL will be bringing

Jonas Blue to the Mainroom on 20 April for a DJ set that reprises some of the famous dance-pop hits we’ve heard on radio, as well as Jonas’s trademark Tropical House
melodies.