DRAKE FOR THE VERY FIRST TIME EVER + AVICII, THE PRODIGY – FIRST ROUND ARTISTS ANNOUNCED & MORE TO COME!

Very first tickets available exclusively at General Pants from 4pm this Saturday – every ticket purchased goes in the draw to win a Meet & Hang with your favourite Future artist!

Get ready: the summer’s biggest national touring festival is back and bringing you the sound of the future. The first round line-up for Future Summer ‘15 is here!

Explosive live performances, rumbling drum’n’bass deities, unmissable hip-hop kings and more – it’s one outta control line-up! Arrive at the gates ready to go for a full day’s journey, epic bass drops under the sun right through to blowing the roof off with huge, climatic headliners. It’s on: Future will be the best experience of your summer!

In planning 2015 we put the festival’s vision under the microscope. We’ve sharpened our line-up, focusing each individual stage on the hottest, most diverse genres around to deliver a truly mind-blowing ride. Find a hotter festival line-up we dare you! We’re talking the very hottest names in music, coming on the eve of brand new albums and who have dominated the biggest festivals in the world. Leave your expectations at the door – Future 2015 will be one fresh, new, exciting adventure you don’t wanna miss. 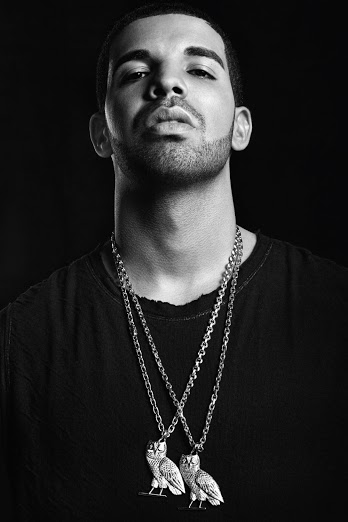 Last name Ever, first name Greatest. Future is absolutely thrilled to welcome, for the first time on Australian shores, the incomparable Canadian rap / R&B icon Drake! The man behind modern classics like ‘Started From the Bottom’, ‘Hold On, We’re Going Home’ and ‘Take Care’ is a true cultural phenomenon. Drake is “hip-hop’s current centre of gravity” (The NY Times) and with over five million albums sold worldwide, the record for the most #1 hits on Billboard’s R&B/Hip Hop Chart and an endless list of critical accolades, it’s unarguable. Drake is a once-in-a-generation artist – make sure you’ve got your whole team f*&%ing there. 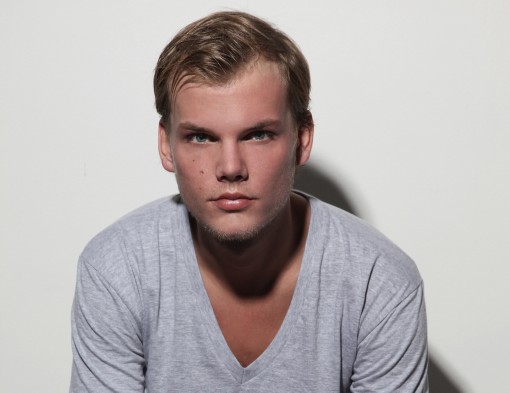 Make some noise for the most in-demand DJ on the planet – Avicii! Hot off the heels of a stellar year including his Jan 2014 solo shows down under – where he set the record for the biggest stand-alone gigs ever seen by a DJ in Australia – and the residency of the summer at Usahiua in Ibiza, the ludicrously talented producer will rule Future ‘15. He’s headlined every major festival in the globe over the last 18 months – PLUS he’ll debut brand new cuts from his hugely anticipated second album, Stories, a well as dropping hit after massive hit. 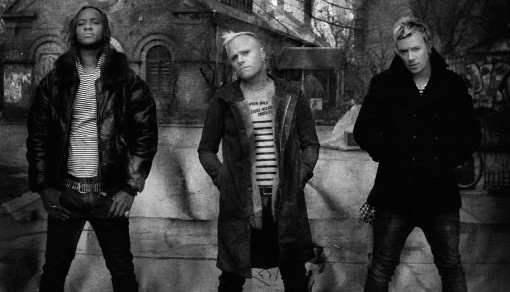 Hold on tight! Proven heavy hitters and Future veterans The Prodigy make their epic return, the ‘Firestarter’ giants one of the most intense live shows you’ll ever witness. ‘Smack My Bitch Up’, ‘Breathe’… trust us: you don’t want to miss this. Liam, Maxim and Keith will slay you with all their huge hit singles and you’ll also get to hear their brand new 2015 album live for very first time. 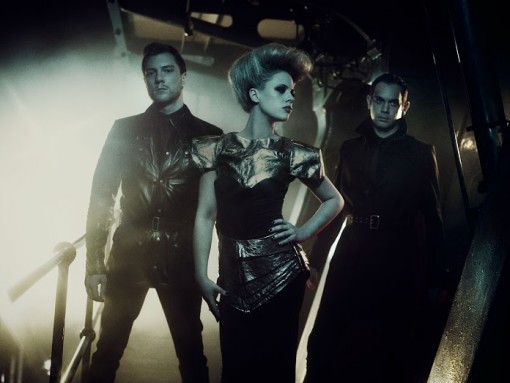 On the live front, with a reputation for stomach-churning bass drops London natives NERO will floor you with a huge show playing hits like ‘Satisfy’ and tracks from the upcoming follow-up to 2011’s massive Welcome Reality. Prepare thyselves: futuristic rap rave crew/Cape Town locals Die Antwoord will be unleashed! You have never seen a force quite like this. Also set to rock your socks with their full set-up is Londoners Gorgon City, the lads’ polished, powerful and party-minded sound a total winner on brand new offering Sirens. Carrying out a world-conquering campaign over the last two years and hailed by ASAP Rocky, Drake & Kendrick Lamar, 2 Chainz is finally on his way! Honorary Aussie Example will be in attendance, smashing out tracks like ‘Change The Way You Kiss Me’ and numbers from his brand new LP, Live Life Living. From sexy house hits to big radio favourites – we’ve got it all. Think ‘The Days’, ‘Changing’, ‘Jubel’, ‘Hideaway’, ‘Waves’, ‘Satisfy’, ‘Prayer In C’… British drum’n’bass breakout duo Sigma will absolutely conquer Future with their epic ‘Changing’. With 63+ million YouTube views and two #1s on Hype Machine, Klingande’s sexy, soulful ‘Jubel’ is THE sound of summer. For an injection of crazy partying head to German producer Robin Schulz and his sun-drenched winner, ‘Waves’. There’s the woman whose debut single ‘Hideaway’ has been viewed a massive 117 million times and counting – Kiesza! 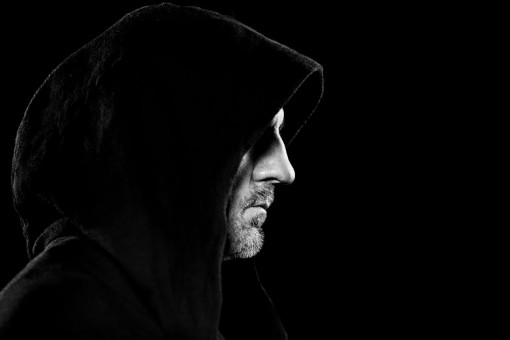 If the underground is we’re you’re at, all hail the return of the world’s leading techno DJ and the founder of game-changing Cocoon: Sven Väth. There’s mysterious collar-clad Parisian Tchami, Canadian power-house duo Art Department, leaders of the French underground Shonky, Dan Ghenacia, and Dyed Soundorom – aka Apollonia… and whole lot more.

In 2015, we’ve also commissioned the creation of world-class staging specific for DJs and live acts, individual set-ups from one of the world’s leading production designers – James Klein, who’s behind massive bespoke productions for Miami’s Ultra Music Main Stage. State-of-the-art sound, spine-tingling light rigs that’ll explode with pyrotechnic climaxes, new audio technologies to hit you in the stomach at every corner of our venues. Be prepared to be blown away by a huge array of killer live shows on our custom-built new stages!

On ground, expect to see tepees, arty hideouts and quirky spaces. Additional toilets, scrumptious food, and lotsa bars. Want to recharge in a sanctuary? We listened to
your feedback – our new premium Sunset Club and First Class Lounge experiences are the bomb. Think express entry, premium drink selections with cocktails and waiters, free Wi-Fi access, phone charging stations, gourmet food, and the Future Survival Station, for those things you forget but always need.

To grab the very first tickets to Future Summer ’15 we’ve teamed up with the ace crew at General Pants. Head to the stores listed below from 4pm on Sat 25 Oct to enter the chance to win one huge prize: a ‘Meet and Hang’ competition* with your favourite Future artist on the line-up + $1,000 General Pants wardrobe! There’s a slew of other in-store prizes to be won, so come down and join the party! (*Entry only via General Pants this Saturday.)

Not in those cities? No sweat. First release general tickets will go on sale at noon local time, Thu 30 Oct. As well as the ticketing outlets below you can snap them up from all 47 General Pants stories nationally and online (head here). Get in quick to snag the cheapest options: prices will rise with second and third release.

+ many more to be announced

See pages to follow for all the artist details!