DJ Snake, the Grammy nominated producer well-known for his collaborations with Lil Jon and Justin Bieber, will be making his way down to Kuala Lumpur on Dec 11. Organised by The Livescape Group and in collaboration with PLAY and KC & Friends, the event at KL LIVE will be part of TWP (The White Party). 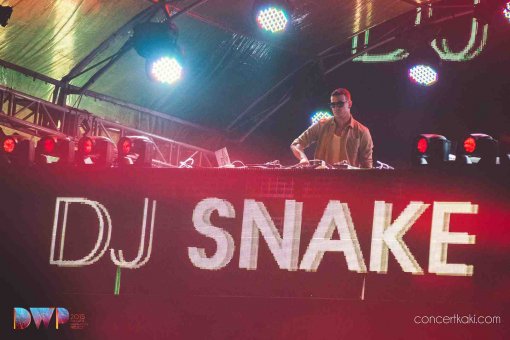 Having started DJ-ing at the age of 14, DJ Snake has turned from prodigy to a world-class producer having produced Lady Gaga’s Born This Way album which earned him a Grammy nomination for Album of the Year. He has also collaborated with Lil Jon to produce the hit Turn Down for What.

TWP is Kuala Lumpur’s premier white party and has in the past featured the likes of Steve Aoki and Afrojack. It aims to provide guests with a heightened premium clubbing experience. Guests are required to come dressed in at least one item of clothing in white as part of the event’s dress code.

Limited Early Bird tickets to the Livescape and TWP presents DJ Snake show is priced at RM98 and will be available for purchase from Nov 4 onwards via www.galactix.asia.

For more information on the event, logon to www.livescapegroup.com or www.facebook.com/livescapeasia. Alternatively, fans can also follow Livescape on Instagram via the handle @LivescapeAsia