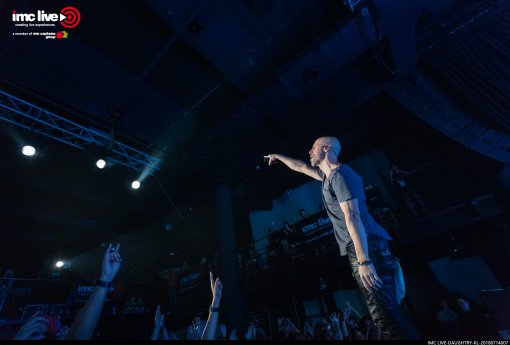 On July 13th, American rock band Daughtry made a comeback to Kuala Lumpur after a huge gap of 10 years, much to Malaysian fans’ delight. Daughtry Live in Kuala Lumpur was organised by IMC Live Group in KL Live, Life Centre. The moment they appeared onstage, they were greeted by enthusiastic screams, whoops and claps from eager fans. 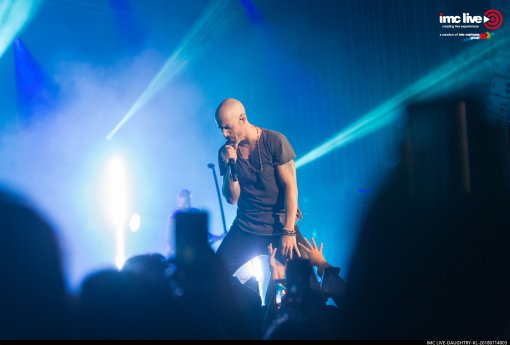 Front-man, Chris Daughtry and his band kicked off the performance with “Just Found Heaven”. Fans were further entertained with new songs from the band, building up the anticipation for the upcoming album, Cage to Rattle, which is the band’s fifth album, coming out on July 27. The new single “Back in Time” had the audience clapping along while the “Backbone” and “Deep End” were soulful and fresh. “Backbone” delivers an empowering message, the tune itself was upbeat and vivacious, encouraging the audience to pick themselves up and tough it through hard times. 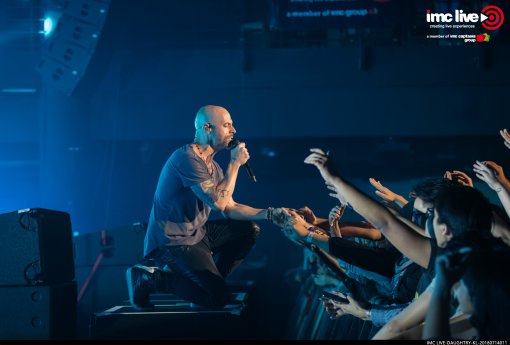 The atmosphere at the venue was electric, and Chris Daughtry was very interactive with the audience, ensuring that there was never a dull moment. A former finalist of American Idol’s fifth season, Chris Daughtry led his band to produce iconic music that took an important place in the audience’s hearts. Lead singles such as “Breakdown”, “Baptised”, “It’s Not Over”, and “Home” pushed the atmosphere to a new high. The energy was infectious, Chris Daughtry himself leaped down from the stage and came in close contact with the fans. “We hope that we won’t need to wait for 10 years for the next concert here!” the band announced. 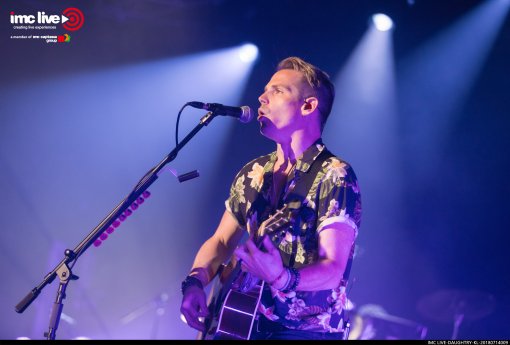 The band was an integral part of the fans’ childhood memories and this was evident from the enthusiasm and energy that the crowd had shown. Impressed by the fans’ energy, Chris added a sing-along version of the band’s classic tune “Over You”, which was not in the initial setlist. Daughtry wrapped up the performance in KL Live with their cover of Prince’s “Purple Rain”, leaving Malaysian fans wanting more. 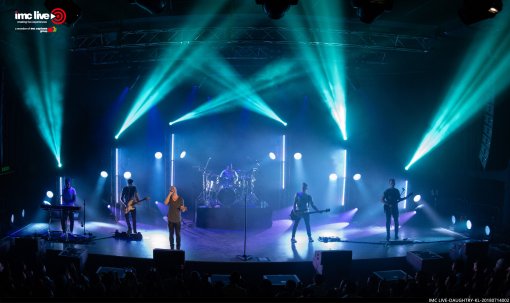 Overall, Daughtry’s long-anticipated concert in Malaysia ended on a high note. Daughtry’s concert showed a seamless blend of their classics and new singles, teasing fans and building the excitement for their upcoming album “Cage to Rattle”.