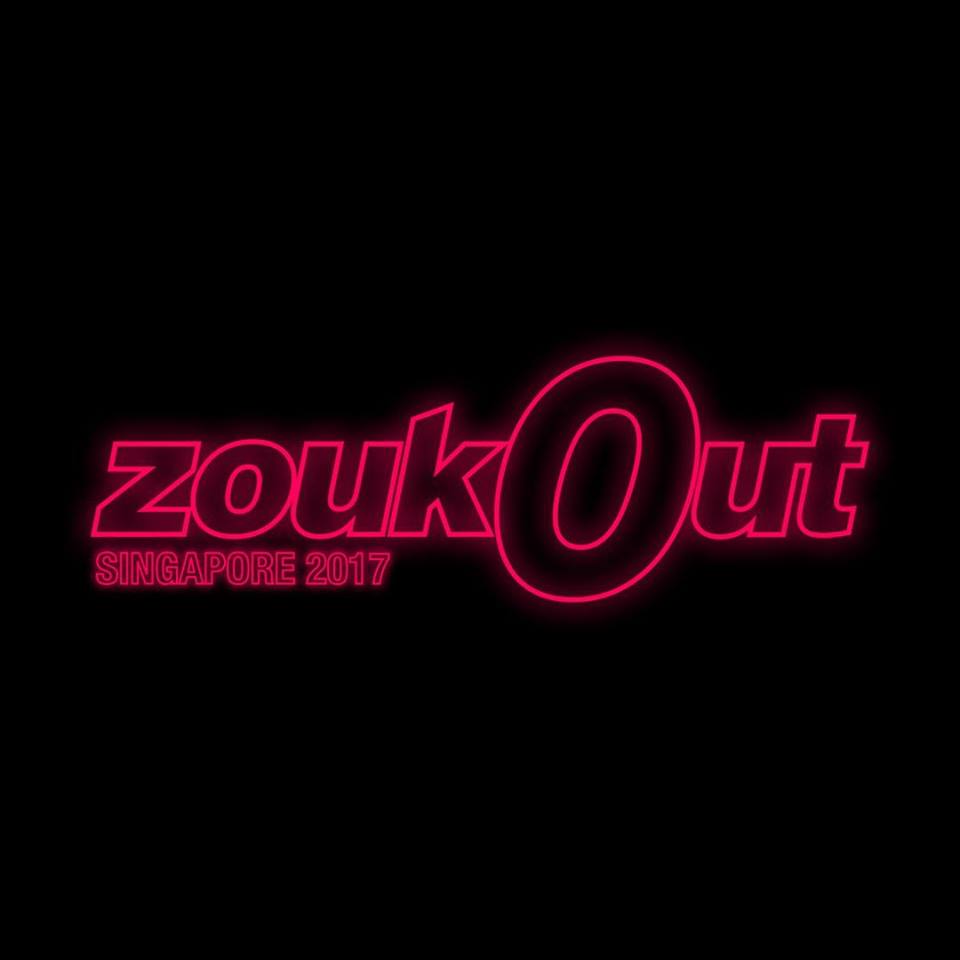 ZoukOut, Asia’s largest beachfront music festival and only dusk-to-dawn dance festival, has announced that it will be returning again to Siloso Beach in Sentosa, Singapore from December 8-9, 2017. Now in its 17th year, Asia’s longest running dance music festival is raved about by top DJs in the global clubbing circuit and is sworn by legions of fans as a must-attend party location.

After already announcing some of the biggest names in dance music from around the world including Marshmello, Flume, Axwell /\ Ingrosso, R3HAB, Yellow Claw, Robin Schulz, Claptone, Gui Boratto, DJ Snake, Amelie Lens, and MaRLo, ZoukOut has now finalized their lineup with the addition of a takeover from 88rising that will include Keith Ape, Rich Chigga, Higher Brothers and Joji.

Known for their cutting-edge music and viral videos that have taken the internet by storm, the 88rising crew are truly at the forefront of Southeast Asia’s immersion into the North-American hip-hop scene. Their takeover will include a hard-hitting performance from South Korean rapper Keith Ape, the comedic and wildly entertaining appeal of Indonesian artist Rich Chigga, Chinese hip-hop group Higher Brothers, and Japanese-Australian musician Joji, who is also known by the names Filthy Frank and Pink Guy.

ZoukOut will be the only December pit-stop in the region for Swedish House Mafia founding members Axwell /\ Ingrosso, Amsterdam-based electronic duo Yellow Claw, Belgium based techno aficionado Amelie Lens, and Dutch trance phenom MaRLo, so don’t miss your chance to jump on tickets. Note that VIP tickets and Standing Packages are extremely limited this year, so get yours soon before they run out to enjoy an exclusive area to dance and hangout with your friends.

ZoukOut also continues to roll out more details related to guest experience. This includes a partnership with AJ Hackett Sentosa that will allow guests to take on their 50m tall Bungy Jump Tower, Giant Swing, Vertical Skywalk and 40m long Skybridgeat the festival, in addition to a newly announced partnership with SAVOUR with a specially theme curation of the food offerings. Guests can arrive at 6:30pm to experience cuisine options from Old Street BKT, SPIZE, Keisuke Ramen, NamNam and Pepperoni.

ZoukOut also continues to roll out more details related to guest experience. This includes a partnership with AJ Hackett Sentosa that will allow guests to take on their 50m tall Bungy Jump Tower, Giant Swing, Vertical Skywalk and 40m long Skybridgeat the festival, in additon to beginning to roll out their food options. The first vendor they have announced is Keisuke Ramen, who will be serving up lobster broth ramen and tonkatsu king ramen, with more vendors to be announced soon.

The festival is put on by the popular nightclub Zouk, most known for its Singapore location that was named the the Best Club In Asia and the Fourth Best Club in the world by DJ Mag, and is known for bringing in the biggest artists in dance music to dedicated fans in Southeast Asia. The club is also present in Malaysia and on the luxury cruiseliner Genting Dream.

Tickets are now available for purchase on ZoukOut’s website. As the >Official Cardfor ZoukOut 2017, DBS Live Fresh Cardmembers & all other DBS/POSB Cardmembers are entitled to purchase discounted tickets. This promotion is valid for all DBS/POSB cards issued from Singapore only. They include: