The incredible bill consists of hugely successful electronic artists that have dominated music, radio and streaming charts across the globe. The artists featured in this year’s festival include Grammy, Billboard and ARIA Award winners who have performed on major international stages throughout the world, and at the most prestigious clubs and festivals. 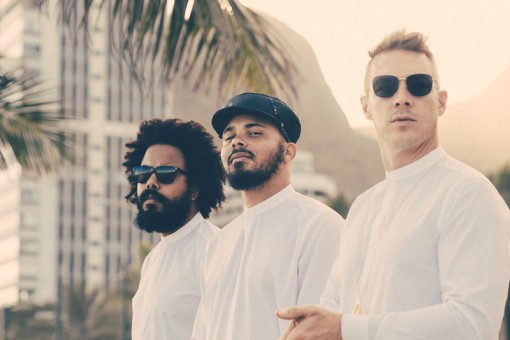 Major Lazer was the first artist to be announced on Sunday, 12 July 2015 as one of the headlining acts this year. Major Lazer is arguably the biggest act in electronic music, and with their incredible track ‘Lean On’ receiving over 2.5 million streams on Spotify daily and achieving a #1 chart position in Australia, they are looking forward to bringing their energetic live show to Stereosonic this year. Armin van Buuren, the five-time winner of DJ Mag’s Top 100 artist DJ poll eagerly awaits his return to Australia, remarking, “I can’t wait to be back in one of the countries I love the most in the world! I’m really looking forward to seeing all my Australian fans again at Stereosonic!” 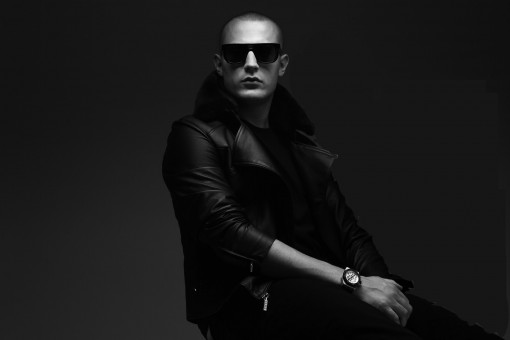 Billboard Award winning artist, DJ Snake has taken the world by storm in the last 18 months, with his track ‘Turn Down for What’. The Frenchman’s debut performance at Stereosonic last year has become legendary and he is planning his triumphant return, adding, “I’m excited to be coming back to Australia and play at Stereosonic. It’s always a good time.” The 2015 line-up has consciously been curated to meet the tastes of various types of electronic music fans, with the introduction of arenas to create genre specific environments. The arenas are – Stereo, Sonic, ATLANTIS, The Woods and Beatport ; showcasing acts from various genres including commercial, house, trap, bass, trance, electronica, techno and deep house music.