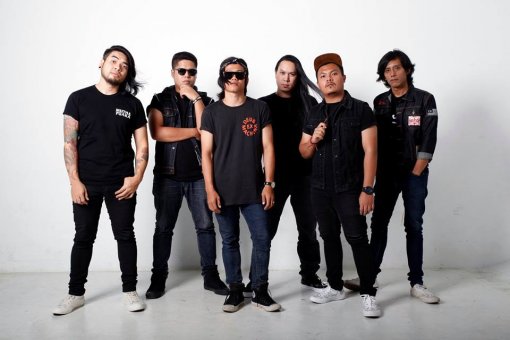 Oh Chentaku, a Malaysian band formed in 2007 gained mainstream recognition and won the hearts of many as the ‘indie darlings’ after joining the hit reality TV program “Versus” in 2013. Oh Chentaku will be sharing the stage with legendary rockers Scorpions, local legends Wings and Muzza’s Mayhem on Day 1 of the Rockaway Malaysia MotoGP Weekend on October 29. Day 2 of the Rockaway Malaysia MotoGP Weekend on October 30 will see the addition of British hard rock, glam metal band, The Darkness, bringing a quirky vibe and a different sound to the lineup. Malaysia 3-piece band, Deja Voodoo Spells will be making an appearance on the 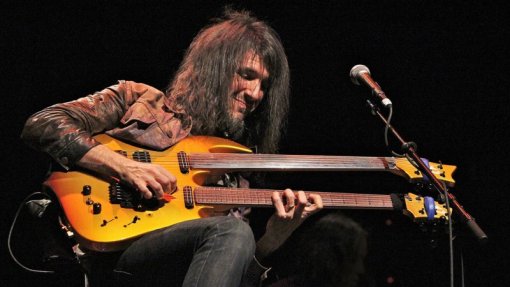 Rockaway stage again since 2011 this time featuring guitar virtuoso, Ron ‘Bumblefoot’ Thal and the 11 Piece Book of Spells Orchestra.  Ron ‘Bumblefoot’ Thal was one of the two lead guitarist for Guns N’ Roses and is an award winning multi-instrumentalist, vocalist, songwriter and producer. These talented musicians will share the stage with the likes of Wolfmother, and regional acts such as WTNSS, Daarchlea, and Artefacts.

With over 10,000 fans expected on each day, the Rockaway Malaysia MotoGP Weekend will be held at the B Hillstand at Sepang International Circuit that overlooks turns 13 to 14 of the track. This allows concert-goers to also watch the MotoGP race from the Rockaway Arena. Both the Rockaway Malaysia MotoGP Weekend and Rockaway The Saga Continues festivals are supported by Malaysia Major Events (MME), a division of Malaysia Convention & Exhibition Bureau (MyCEB), an agency under the Ministry of Tourism and Culture Malaysia. The hosting of this event will strengthen the Government’s ongoing effort to solidify Malaysia’s global appeal as a leading Asian destination for major live entertainment performances, and is expected to reap up to RM 30 million in tourist expenditure.

Tickets to both festivals are available for sale now via www.galactix.asia. Tickets are available from RM98 in the categories of single day passes, two-day weekend passes for the Rockaway Weekend or a Rock Passport for all three shows.

For more information on both the Rockaway Malaysia MotoGP Weekend on October 29 & 30 and Rockaway The Saga Continues on November 19, logon to www.rockawayfest.com or www.facebook.com/rockawayfest. Alternatively, fans can also follow Rockaway on Instagram via the handle @RockawayFest.